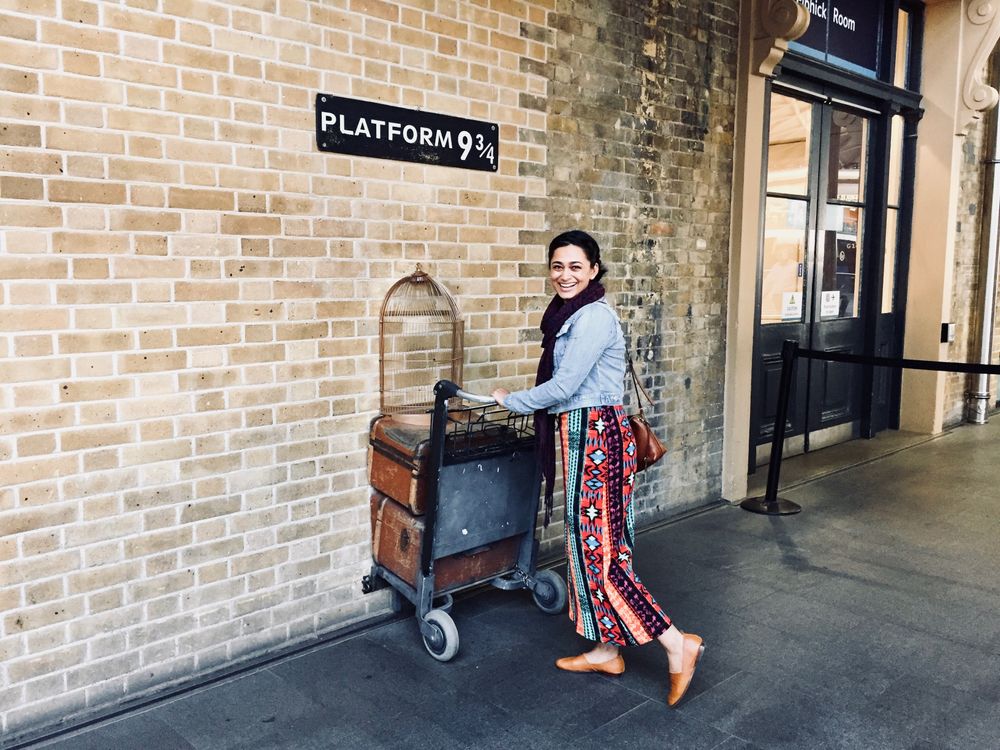 In August of 2017, at the age of 27, I went on my very first solo trip. I'd always wanted to visit London, and since I had a couple of friends there I hadn't seen in years, I made my plans.

I was very nervous, having had several meltdowns I very nearly didn’t end up going! I worried about everything and anything possible.

I arrived at Heathrow around 8:30pm and went straight to a friend’s apartment where I was going to stay for the next few nights. By the time I reached her flat it was around 10:30pm and all I had energy for (after a 14 hour flight) was a shower and bed.

On the first day in London I decided to do the Sandeman’s Free Walking Tour of London, and was lucky enough to get an eccentric tour guide.

We walked around for approximately 3.5 hours and walked to sites like Trafalgar Square, Buckingham Palace, Picadilly Circus, Big Ben, and Westminster Abbey.

The following day being the start of the weekend I was taken around to see a few sights, and we also made a quick stop to find the Tardis!

The following day we headed out for a trip to Cambridge. Since we were at Kings Cross Station, we just had to stop for a picture at Platform 9 ¾.

Cambridge really took my breath away and I forgot to take photos of most of it.

A serene, beautifully old, and historic place that felt like it was hiding some sort of Harry Potter-esque magic. We went into Kings College, walked around, and had some lunch. Punting along the river was definitely a highlight.

Yep, that’s right. With hotel prices in London being so painfully high I decided to go super minimal, with a teeny tiny 7m2 room (shared toilets and shower) at the St Athans Hotel. After all, I was by myself and didn’t need very much space.

Honestly, I loved this hotel room. It was tiny, yes, but it had everything I needed, the train station a few minutes walk away, and plenty of food options nearby.

For more about this hotel and room click here.

The first day on my own I felt such a sense of liberation. Being so close to the tube (Russel Square Station) I was able to travel so easily. My first stop was to visit the House of MinaLima which houses a huge variety of exclusively designed Harry Potter artworks.

Next up was The Sherlock Holmes Museum at 221B Baker Street.

This was the most expensive thing I did the whole time I was in London. It was sort of worth it except the crazy amount of time I waited in line to see the jewels (45mins!!!)

I was lucky enough that the lavender fields were still in bloom, so the final weekend was reserved for another day trip out to the fields for some photos. 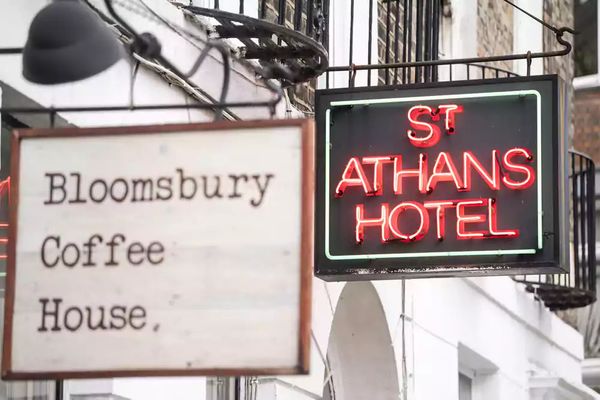